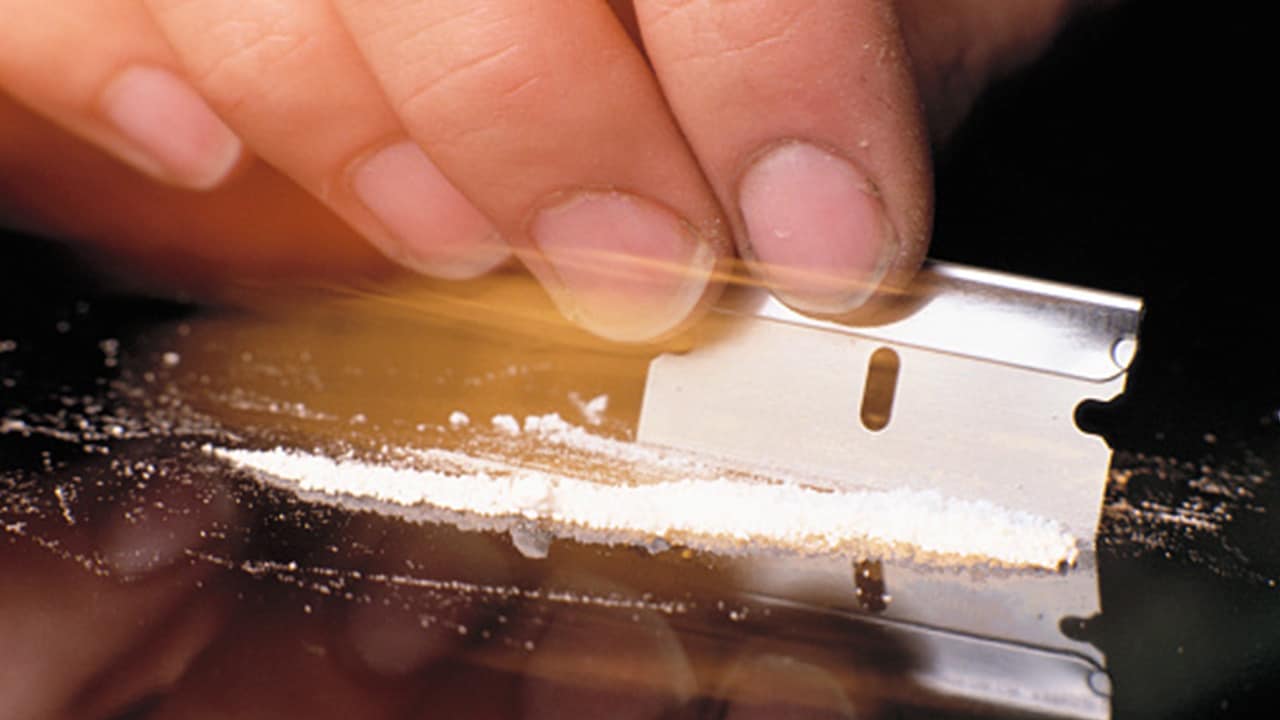 “In a nine-hour shift, I took care of somebody with chest pain from cocaine, somebody with an opioid overdose who quit breathing, and somebody with methamphetamine use who thought he was being chased by shape-shifting demons,” he said. “Sadly, that is not a rare occurrence anymore.”

Lavonas, who is also a professor of emergency medicine at the University of Colorado, has a front-row seat in what appears to be a pandemic-related surge in addictive, illegal drugs that damage hearts and threaten lives.

By late June of last year, 13% of Americans reported starting or increasing substance use as a way of coping with coronavirus-related stress or emotions, according to a Centers for Disease Control and Prevention report.

In December, the CDC reported that drug abuse and fatal overdoses began rising early in the pandemic, presumably as lockdowns, financial strain and uncertainty about the future spurred increased drug use. A preliminary CDC summary released last week counted nearly 90,000 overdose deaths in the 12 months ending in September 2020, a 29% increase from the previous period. That surpassed the more than 80,000 annual deaths reported last May that health officials said at the time had been the highest number ever recorded in a 12-month period.

Although more recent statistics are not yet available, Lavonas said, “Everybody’s perception is these are up this year. People are under more stress than ever and they’re more socially disconnected than ever.”

Lavonas helped author an American Heart Association scientific statement last month warning of opioid overdose – now the leading cause of death for Americans ages 25 to 64 – and encouraging nonmedical people to learn how to administer naloxone, which counters an opioid overdose.

Dr. Isac Thomas, a cardiologist at the University of California San Diego Health, echoed the concern about opioid abuse, but is equally alarmed about methamphetamine, a powerful, highly addictive stimulant.

“I don’t think there’s enough attention paid to how big a problem this has become, especially in the cardiology space,” said Thomas, who helped lead two recent studies connecting methamphetamine use to heart failure. “Many young people are cutting their lives really short.”

The three drugs Lavonas encountered during his shift punish the heart in different ways.

Cocaine was dubbed “the perfect heart attack drug” by Australian researchers presenting their findings at a 2012 conference. Regular use of the illegal stimulant, the study found, can stiffen arteries, raise blood pressure and damage the heart muscle – all risk factors for heart attack and stroke.

Similarly, Thomas said, methamphetamine “has a direct toxic effect on the heart.” It causes dilated cardiomyopathy, he said, a weakening and enlarging of the heart muscle that ultimately leads to heart failure.

“We see a lot of young men, and some young women, coming in with shortness of breath, lightheadedness and fatigue,” Thomas said. “We find their heart is severely damaged and just doesn’t pump very well. It’s a pretty severe disease, and it puts them at a pretty high risk of dying despite their young age.”

The effects of opioids on the heart are less direct, but no less dangerous.

“Opioids have become much more deadly as the previous epidemic of prescription drug abuse and heroin has been replaced with fentanyl, which is much more powerful,” Lavonas said. “People are dying within minutes of injecting and often they die alone.”

They die because fentanyl produced illegally with no controls or proper dosage can be so potent that users fall asleep and stop breathing.

Injecting any drug, Thomas warned, can lead to endocarditis, an infection of the heart valves that is potentially fatal.

Both doctors said that in the battle against addiction, there are no easy answers.

“We can tell patients the treatment plans, but there’s only so much we can control in their lives,” Thomas said. “Once they get discharged, they often fall right back into their pattern of addiction.”

As he confronts the opioid crisis, Lavonas has a double message: “Get help. There are good support and treatment systems out there,” he said. “But recovery goes in stages. For people who aren’t ready to take that step yet, at least never use alone and always have naloxone available. As long as you are alive, there’s hope.”

For people who need to seek help, the Substance Abuse and Mental Health Services Administration’s Disaster Distress Helpline is available at 800-985-5990.