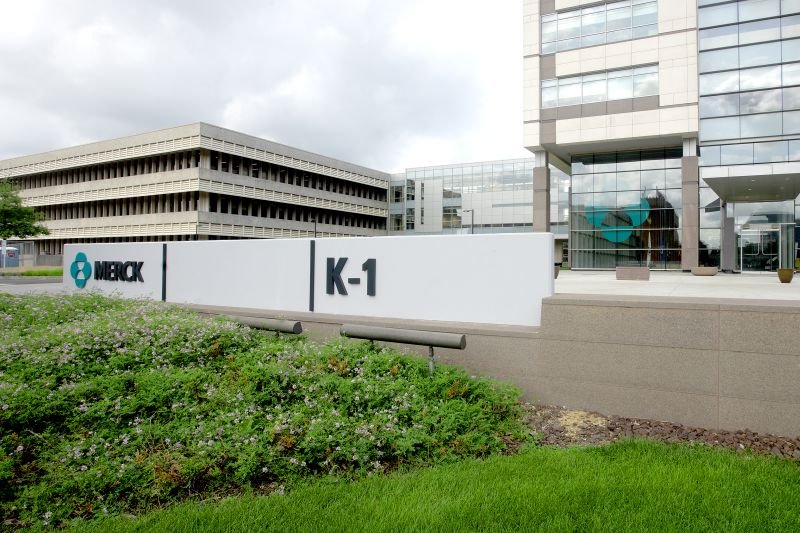 Merck’s new CEO Robert Davis has big shoes to fill after taking the reins from Kenneth Frazier at the start of July. Just two weeks into his tenure, though, his company was already in talks for its first M&A deal under the new helmsman, a securities filing shows.

Merck unveiled its proposed $ 11.5 billion Acceleron buyout in late September, but an SEC filing issued Tuesday shows that the buyout talks stretched back to mid July, when Merck’s head of corporate development Sunil Patel reached out to Acceleron CEO Habib Dable for a call to talk about how the companies could work together. Dable initially turned down Patel’s July 16 request for a conversation and referred the Merck exec to Acceleron’s senior vice president of business development for discussions about a potential partnership, according to the filing.

It didn’t take long for Merck to come back with a better offer. On August 12, Merck upped its offer to $ 175 per share, or $ 11.2 billion. Quickly after that offer, Merck and Acceleron entered a revised confidentiality agreement to work through due diligence for the potential buyout.

That process took until September 7, when Acceleron advisors asked Merck to submit its “best and final” offer by September 13. On that date, Merck said it was willing to pay $ 180 per share for the Massachusetts drugmaker, or $ 11.5 billion in total. Merck CEO Davis called Dable to say it was the company’s final offer.

Read More:  Keto diet how to get more electrolytes

RELATED: Trouble builds for Merck’s $ 11.5B Acceleron buy as activist investor behind Gilead’s Immunomedics deal says too early, too cheap

Acceleron seemed to like that offer, and its advisors sent over an “initial draft” of the merger agreement on September 14. By that point, Acceleron’s share price had risen to about $ 132. The sides negotiated the details through September 29, but the press started to get wind of the talks before the deal was public.

First, on September 24, Bloomberg published an article that Acceleron was in talks to be bought. A few days later, The Wall Street Journal reported that Merck was close to acquiring the drugmaker.

Citing the “market reaction” to the rumors, Acceleron’s CEO Dable asked Merck CEO Davis to increase its offer on September 28, but Davis rejected that request, the filing says. The company’s shares peaked at $ 182.78 that day.

In the end, Merck and Acceleron publicly unveiled their proposed $ 11.5 billion agreement on the morning of September 30 with a joint press release. Merck hopes the deal will close promptly in the fourth quarter, but Avoro Capital is already pushing back, arguing it “drastically undervalues” Acceleron shares. The activist investor owns 7% of Acceleron shares.

For Merck, the buyout helps the drug giant reduce its reliance on megablockbuster cancer drug Keytruda, which is expected to lose U.S. exclusivity in 2028. The deal would give Merck the FDA-approved anemia drug Reblozyl, which Acceleron markets with partner Bristol Myers Squibb, and the pulmonary arterial hypertension candidate sotatercept.

Even after the Acceleron deal, Davis still has his eye on the dealmaking playing field, he told The Financial Times earlier this month. Sources told the newspaper that mRNA companies—and perhaps even neuroscience-focused Biogen—could be on the company’s M&A radar.