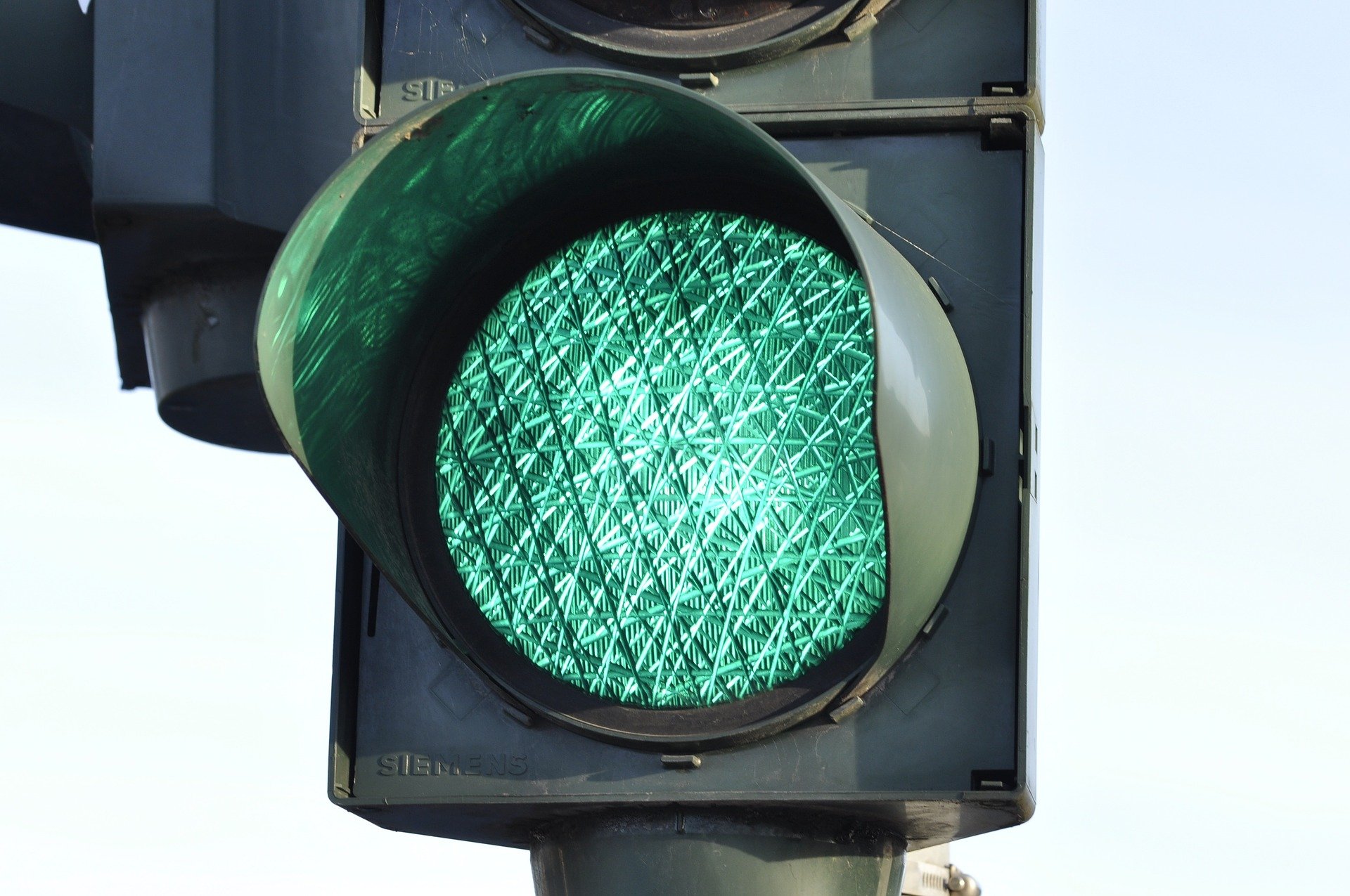 With its first approval in hand, Ascendis Pharma is gearing up for its stateside commercial debut. But despite touting an edge in convenience within its initial pediatric indication, the clock is ticking as a rival drug from Pfizer barrels toward the regulatory finish line.

The FDA on Wednesday gave a thumbs up to Ascendis’ long-acting growth hormone lonapegsomatropin-tcgd. Now christened Skytrofa, the somatropin prodrug has been approved in kids ages one and older with growth hormone deficiency (GHD) who weigh at least 25.4 pounds. It’s also the first childhood GHD therapy that can be taken just once a week, Ascendis said in a release.

The human growth hormone market is worth more than $ 4 billion globally, with the U.S. accounting for about $ 1.3 billion of the total, Ascendis Chief Financial Officer Jesper Høiland said on a call with analysts, adding that the childhood GHD market is valued at around $ 700 million in the U.S.

Among children, Skytrofa’s once-weekly delivery will be a boon. Patients who make the switch from daily somatropin—the standard of care for more than three decades—could see up to 86% fewer injection days per year, Ascendis said. The company is also testing its drug in adult GHD, where it would face competition from Novo Nordisk’s Sogroya if approved.

Meanwhile, Pfizer and Opko Health are plowing ahead with their own once-weekly growth hormone for kids with GHD. That drug, dubbed somatrogon, is up for an FDA decision in October.

For its part, Skytrofa’s price tag will be dictated by “premium responsible pricing,” Ascendis CEO Jan Møller Mikkelsen said on the call. As for exactly what that means, Ascendis is keeping Skytrofa’s cost—and the timing of its price tag reveal—close to the vest for now.

Ascendis expects to launch the drug in the U.S. “shortly” alongside a “suite” of patient support programs, including education for families on how to inject the med. Skytrofa was approved with a bespoke autoinjector and cartridges, which can be kept at room temperature for up to six months after they’re first removed from the refrigerator, the company said.

Ascendis’ sales team is locked and loaded as well, with plans to target some 1,400 growth hormone prescribers in the U.S., according to Høiland.

The FDA based its approval on results from Skytrofa’s phase 3 heiGHt study, which pitted the drug against Pfizer’s daily somatropin drug Genotropin over one year. That trial enrolled 161 children who had never received treatment for their deficiency.

For the study’s primary endpoint, Skytrofa patients grew taller an average of 11.2 cm/year at the 52-week mark, compared to 10.3 cm/year in the daily somatropin cohort. Those data were good enough to vouch for Skytrofa’s non-inferiority versus Genotropin, Ascendis said.

Apart from its once-weekly distinction, Skytrofa is also the first FDA-approved drug to leverage Ascendis’ TransCon, or “transient conjugation” technology, the company said. TransCon molecules consist of three parts: an unmodified “parent drug,” an inactive carrier to shield it and a linker that temporarily binds the pair.

The approach essentially takes a drug and renders it inert. Once injected, the link gradually breaks down in the body over time, prompting its gradual release. Skytrofa’s approval offers validation for the platform, which also underpins Acendis’ pipeline of endocrinological rare disease and cancer prospects.

A succesful Skytrofa launch will be vital to Ascendis, which reported a €134.4 million net loss for the second quarter of 2021. Meanwhile, a green light in Europe could come as early as the fourth quarter, executives said on Wednesday’s call.

After the U.S., Japan represents the second biggest potential market for Skytrofa right now, CEO Mikkelsen said. They’re trailed by China in third and then Europe, though China is expected to overtake Japan by the end of this year, Ascendis said.

The company completed enrollment for Skytrofa’s late-stage childhood GHD trial in China back in March and is currently recruiting for the drug’s Japanese phase 3 study.